There's been quite a bit of discussion lately about Equity Bank (the largest bank in Kenya, and a real innovator) becoming an MVNO (mobile virtual network operator).

Their goal isn't totally clear but it's obvious that mobile platforms and money are irreversibly linked nowadays.  The technology they're using is called thin-SIM from Taisys. 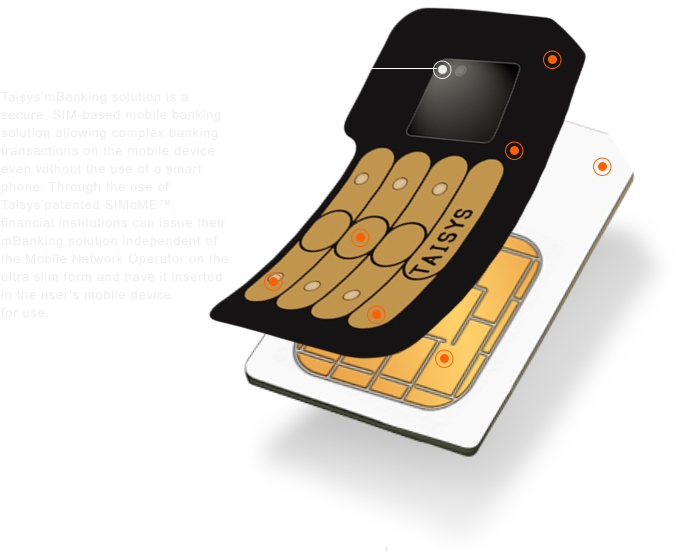 Safaricom and the GSMA are against the technology and are claiming that it will introduce security holes into the mobile money system.  However, the thin-SIM is no more or less of a security issue than the phone itself (over which GoK and Safaricom have absolutely no control).  Fake thin-SIMs are more of a concern than fake phones though - as they would be much more frequently shared (and for which it would be much more cheap to make malicious versions).

Nonetheless, I am wholeheartedly on the side of a light regulatory touch.  It will take years for any security flaws to become a systemic risk and that's what the Government of Kenya (GoK) should be worried about.  Newer technology or simple barriers (i.e. 100k Kshs maximum account balance) can blunt fraud and if it remains under a few percent of overall transactions (like cash, credit card, and mpesa already deal with), then it's ok.  It might be forward thinking of GoK to clarify that Equity bank is liable for many fraud scenarios via legislation or regulation, but that's it.  I suspect that Equity will voluntarily absorb most fraud the same way credit card companies like Visa and Mastercard took on liability for online fraud in the early days of eCommerce in order to boost usage.  Both companies have done extremely well and absorb the costs of fraud - and the profits from a comfortable userbase.
The best solution is for GoK to discuss the issues but not to pass restrictions that neuter innovation in the economy - which is one of Kenya's strong suits and hopefully won't be abandoned anytime soon.

Founder of Kili, a public cloud hosted in Kenya for websites, mobile backends, and custom applications.